All of the classes took part in Sports Day within their Key Stage bubbles this year. Each class was put into four groups where the children competed against 7/8 other boys or girls in their class. The children did a range of athletic activities, which they had practised in PE in lessons in the previous weeks. The activities included track, sprint, hurdles, javelin, beanbag throwing, ring throwing, 3-spring jump. Throughout the session, the children all showed the School Games values of passion, belief, respect, honesty, determination and teamwork. The children earned lots of house points for their team, as well as stickers, certificates and medals. It was great to see all of the children so enthusiastically supporting their peers and having fun! A big well done to all staff, who went to great efforts to make this a fantastic sporting event. The overall winners of the Sports Cup was announced in whole school assembly: the Yellow house team! The Sports Captains for Yellow House led the all members of their team on a lap of honour during our outdoor assembly – Well done, yellows! 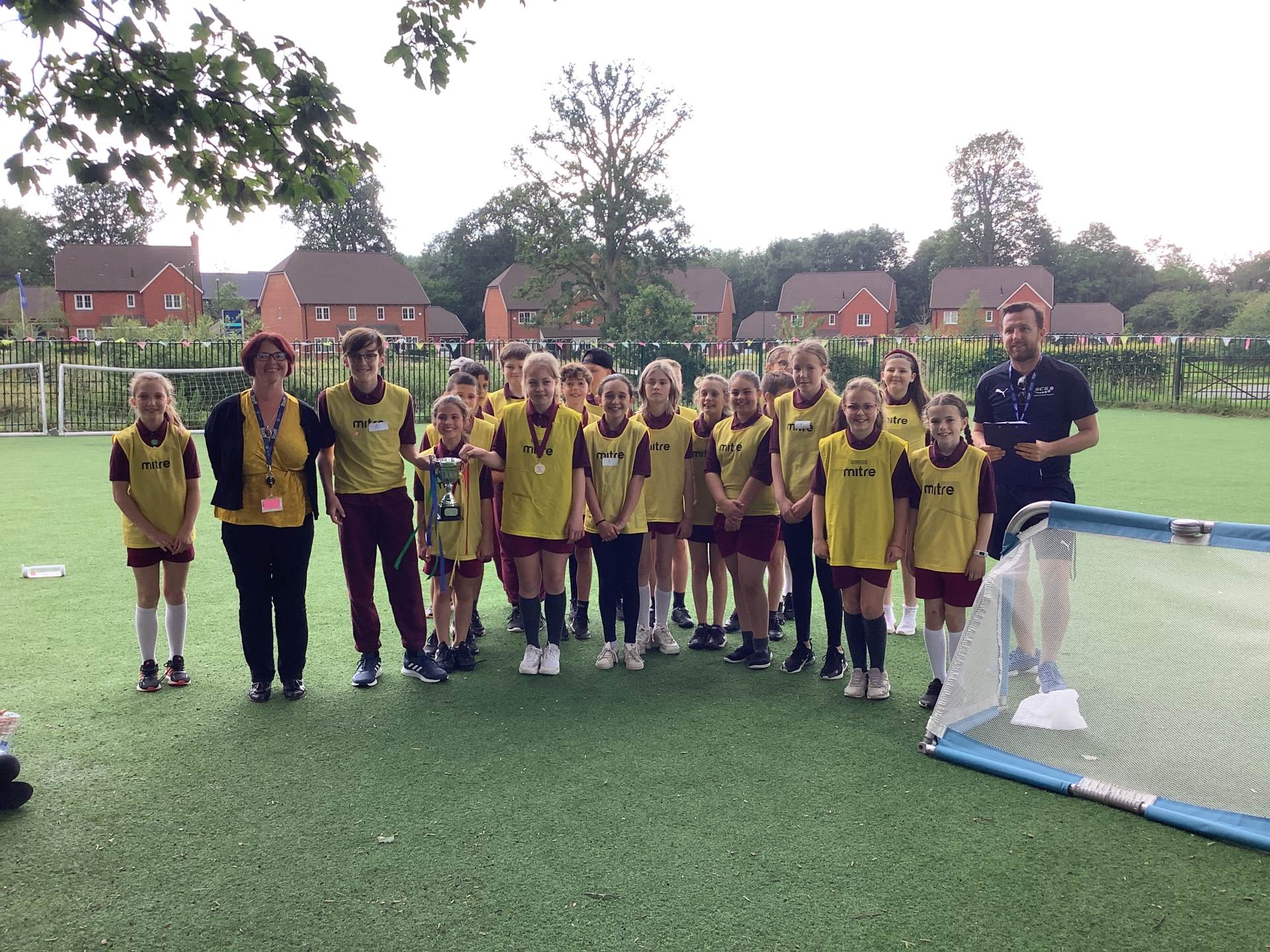 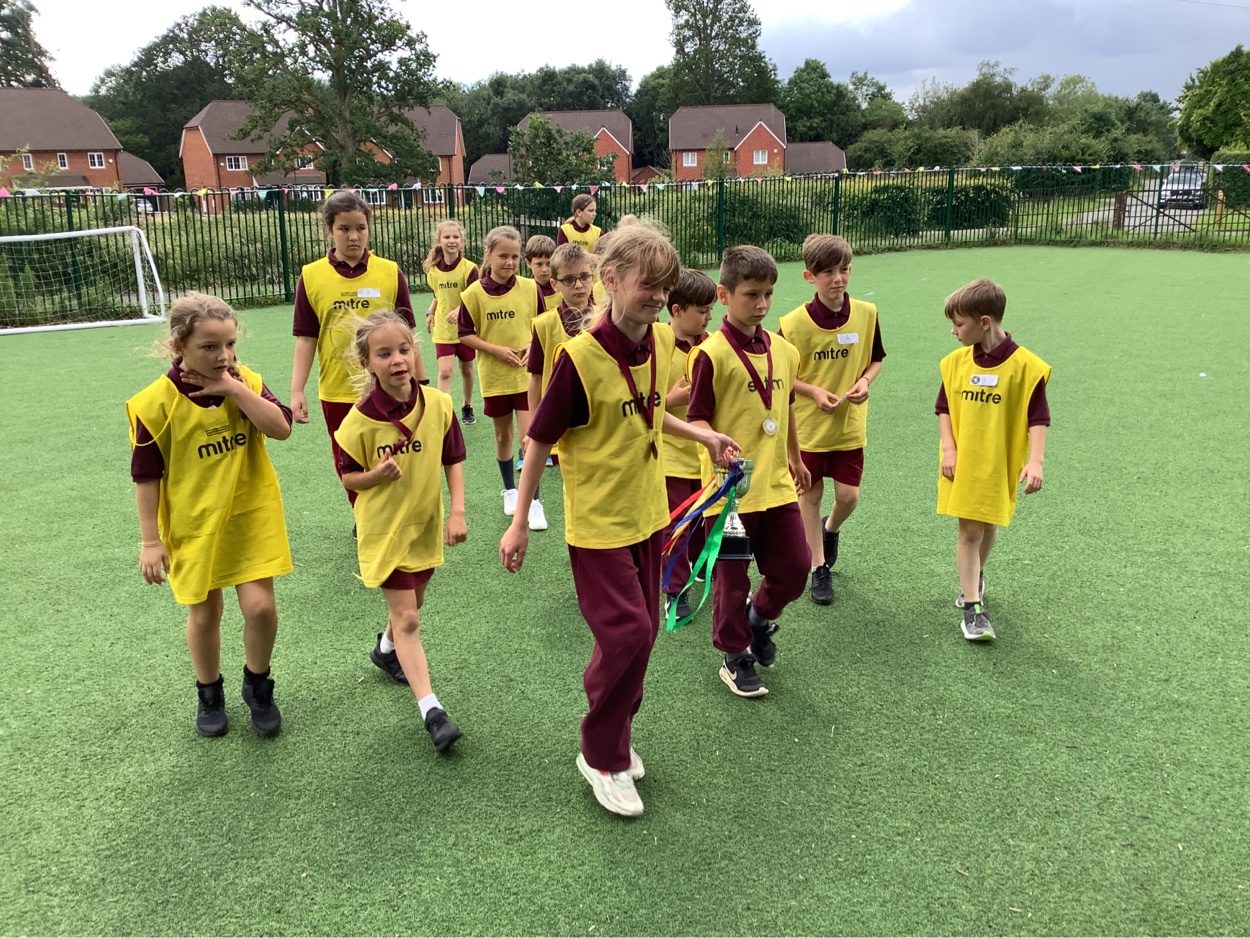 On the 3rd March 2020, we went to Ardingly College and we met famous gold medalists. The first medalist we met was Tasmin Greenway, who ran a netball session. The second person was Sally Gunnell who ran the athletics and hurdling event. When she was younger, she did the 100 metre hurdles and wanted to give herself a challenge so she went on and did the 400 metre hurdles. Next there was Karen Pickering, who did swimming but we did not get a chance to see her swim or do it ourselves. Chloe Brown is an Irish international hockey played and Mike Gardner is a ladies football coach for Crawley Wasps. There were six girls who got picked for this opportunity. Their names were Willow, Natty, Vanessa, Lexi, Erykah and Fatim.

We learnt things like different tricks in football and athletics. If Mrs Aylett hadn’t taken us, we wouldn’t of had the best time at this event.

Written by Natty and Willow (Year 5) 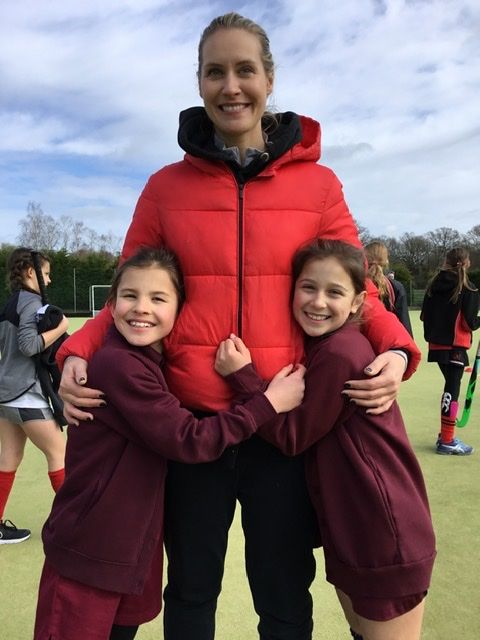 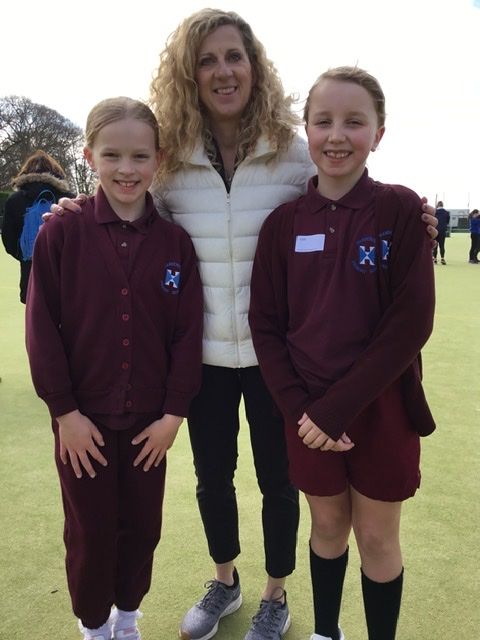 On the 3rd March 2020, Oscar, Sam, Bobby, Leon, Jasmine, Noah D and Lewis went to St Paul’s Secondary School to compete in a basketball tournament. We played six matches and we won 2, lost 3 and drew 1. Overall, we came in 7th place out of the 12 teams. The top two teams progressed to the next round. Even though we came 7th, we all enjoyed ourselves and learnt a lot about how to play basketball better. 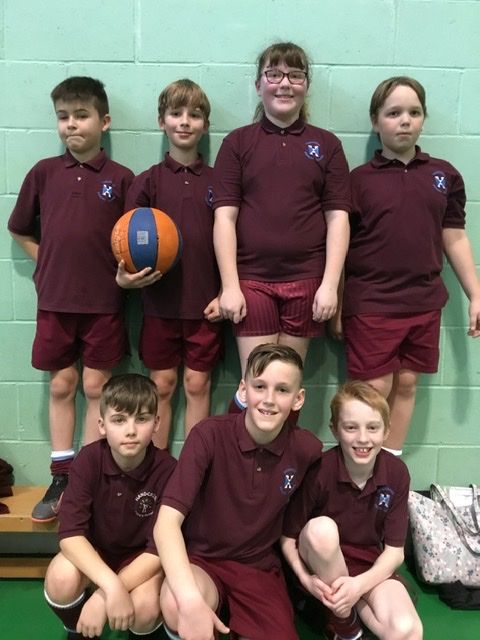 On the 25th February 2020, Avni, Eddie, Leon, Jasmine, Flo and Finnley played in the NEARS netball tournament at The Triangle, Burgess Hill. Our fantastic team played 8 matches, with all players taking on the challenges of competitive sport with fantastic enthusiasm and team work. 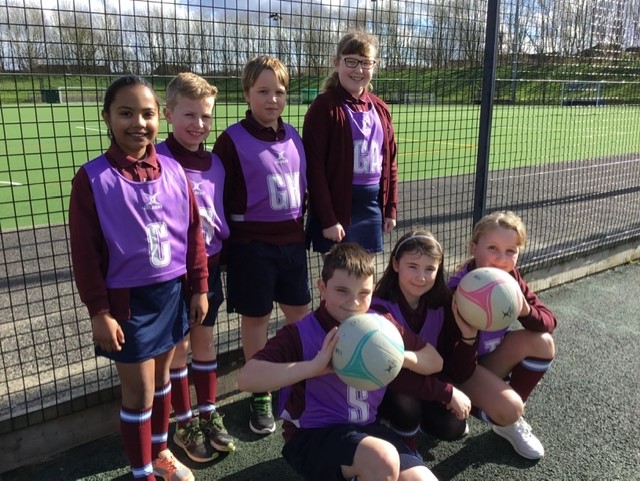 Written by Tilly and Erykah (Year 5) 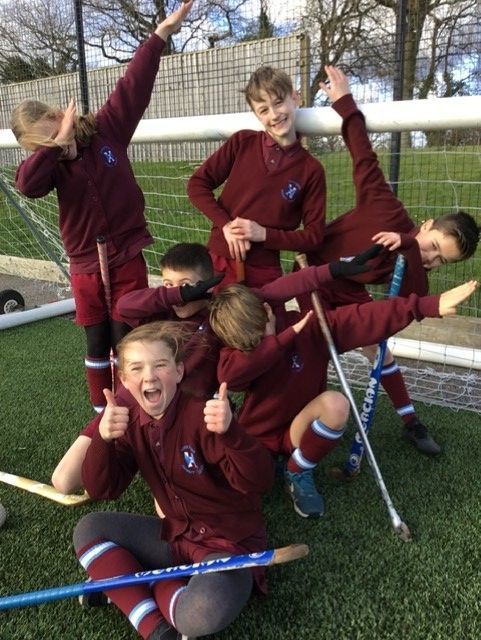 On the 11th February, some of our Year 1 and Year 2 pupils got to go to Oathall Secondary school for an indoor Sportshall Athletic event. George, Ned, Alexander, Kai, Dexter, Cody, Kayla, Hannah, Ayah, Erin, Olivia got to go. It was a bit scary at first but we still had lots of fun! 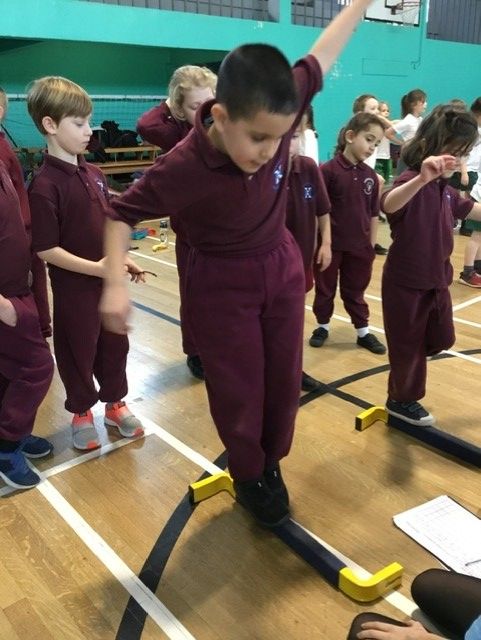 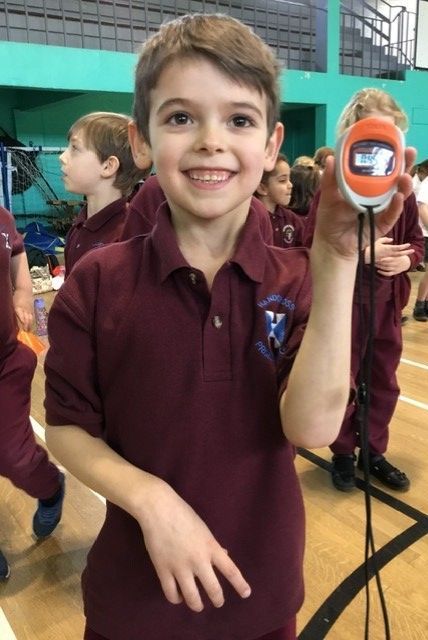 On January the 29th, Hubert, Olivia, Ibby, Josh, Tilly, Oscar and Erykah went to a hockey festival at Downlands Secondary School. We were supervised by the double act Mrs A and Mrs Cribb. Surprisingly, there were 18 other schools. We worked hard with six sports leaders who all worked our socks off. At the end of the session, we were awarded ‘Spirit of the Game’ for our determination, team work and good listening to the sports leaders. When we got back, we were exhausted. 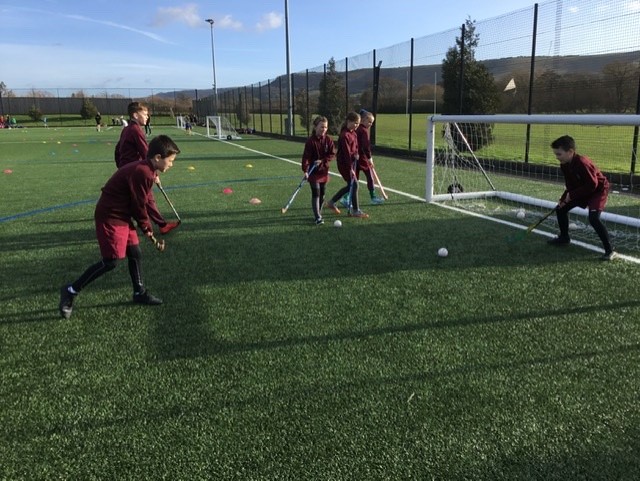 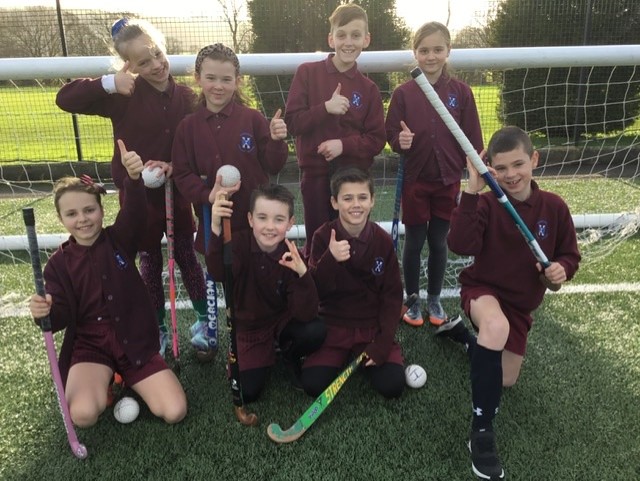 On the 23rd January, we went to Ilfield Community College (ICC) for a netball festival. Finnley, Avni, Florence, Eddie, Ellie, Leon and Jasmine all went. We played games against lots of other schools like Maidenbower, Three Bridges and St Margaret’s. We did some warm ups on their netball courts. When we weren’t playing a game or watching, we would practise netball passes and marking.

Written by Avni and Finnley (Year 5)

On the 22nd January, AJ and Alice did a cross country run of 2 kilometres at East Court in East Grinstead. It was extremely hard and muddy. We had to have numbers – AJ was 34 and Alice was 44. It was fun but difficult. We would do it again but with less hills. There was a hill that was either Heroic Hill or Horrendous Hill. We both came back to school very muddy.

Written by AJ and Alice (Year 6) 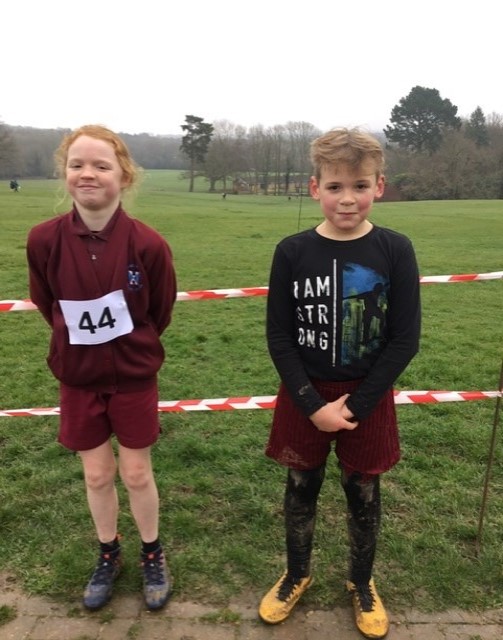